Faced with rising pollution, flooding, epidemics and other risks of natural and manmade disasters, researchers around the world are working hard to make cities more resilient. How are they going about it? What results have they achieved? Let’s take a look at the current state of research supported by the AXA Research Fund.

More than half of the world’s population now lives in urban areas. By 2050, this proportion will climb to 70%. Increasing the density of the world’s cities will bring about a range of new issues – such as worsening pollution – which will come on top of existing natural disaster risks such as earthquakes and floods.

But that is no reason to throw up our hands in resignation: there are many ways to help cities organize their future and protect their inhabitants. First, that means expanding our understanding of risks so that we can better prepare for them. Next, we need to continue raising awareness about resilience so that populations, governments. Finally, we need to share our research results to help governments, decision-makers and civil society to craft appropriate solutions. 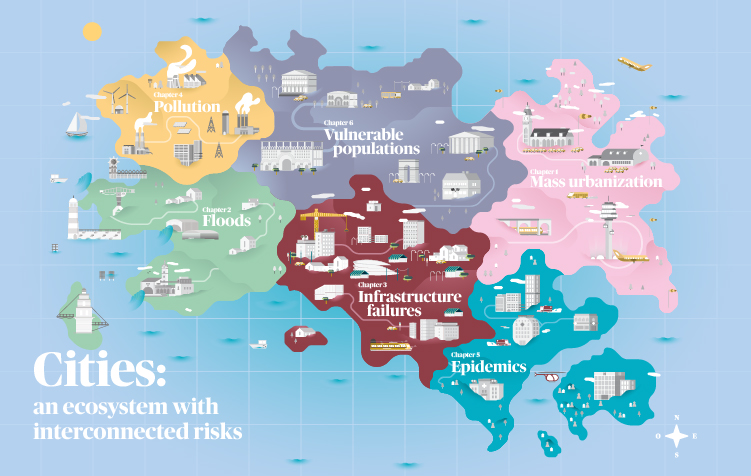 For all these reasons, the AXA Research Fund, which has supported research since 2007 by funding researchers worldwide, decided to publish its Resilient Cities Guide. The publication’s goal is to inform a wide audience about the current state of scientific knowledge concerning resilient cities.

At AXA, our actions are guided by one core belief: that to build more resilient cities, we need to have a firm grasp on the full spectrum of risks and how they are interconnected. As explained by Jad Ariss, Head of Public Affairs & Corporate Responsibility of the AXA Group, and member of the Scientific Board of the AXA Research Fund, “research is key to effectively tackle the global challenges facing our societies. Scientists are central to the production of knowledge that is essential for the design and implementation of successful prevention and mitigation strategies. That’s why we are supporting around twenty best-in-class researchers working on this topic through the AXA Research Fund.” 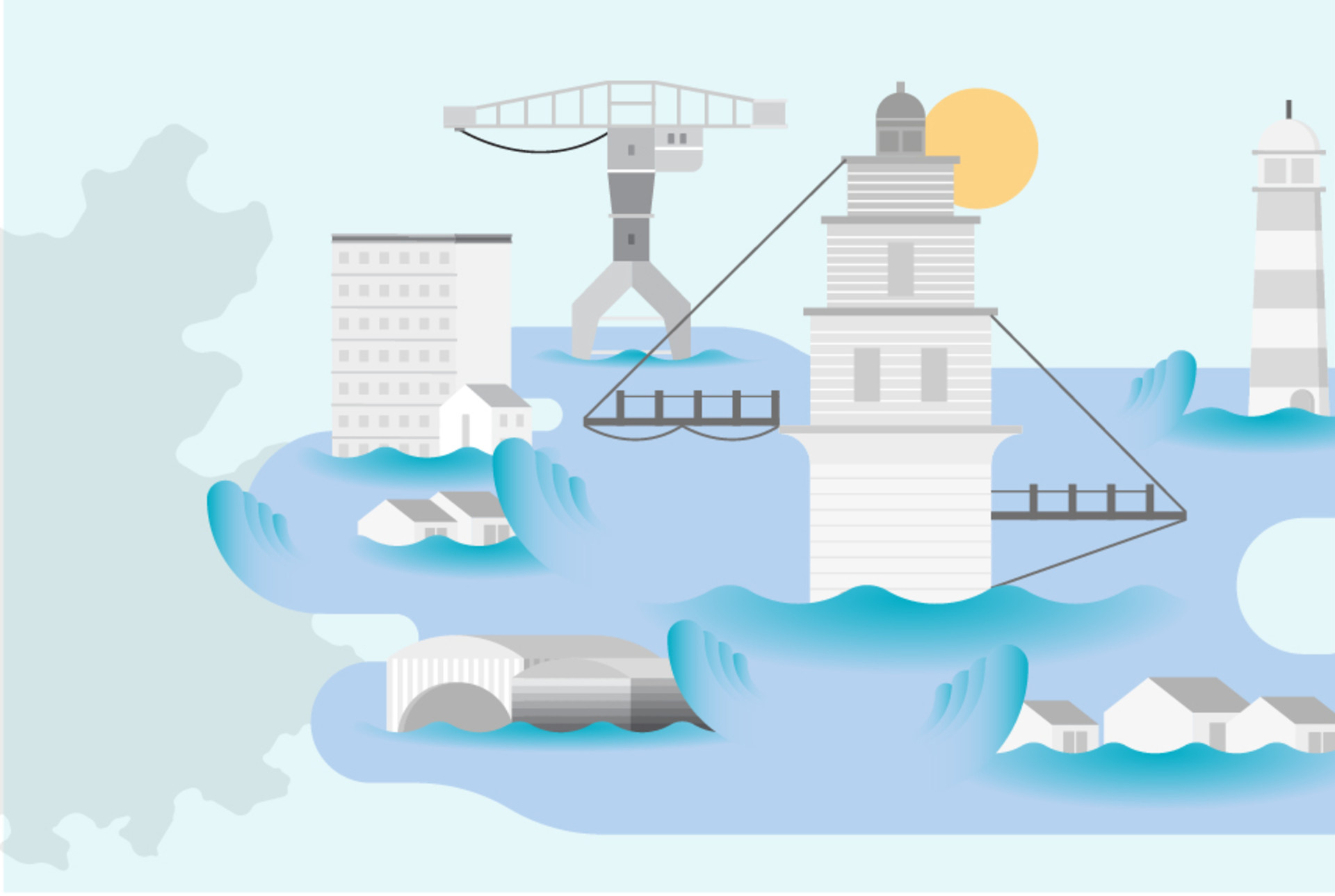 3.4 mm per year: this is the average rate of sea level rise since 1996. A 2.000-year record. (Source: NASA)
Through their research work, Vazken Andréassian, Luciano Raso and Roshanka Ranasinghe aim to prevent flood risks and to promote efficient mitigation and management efforts. 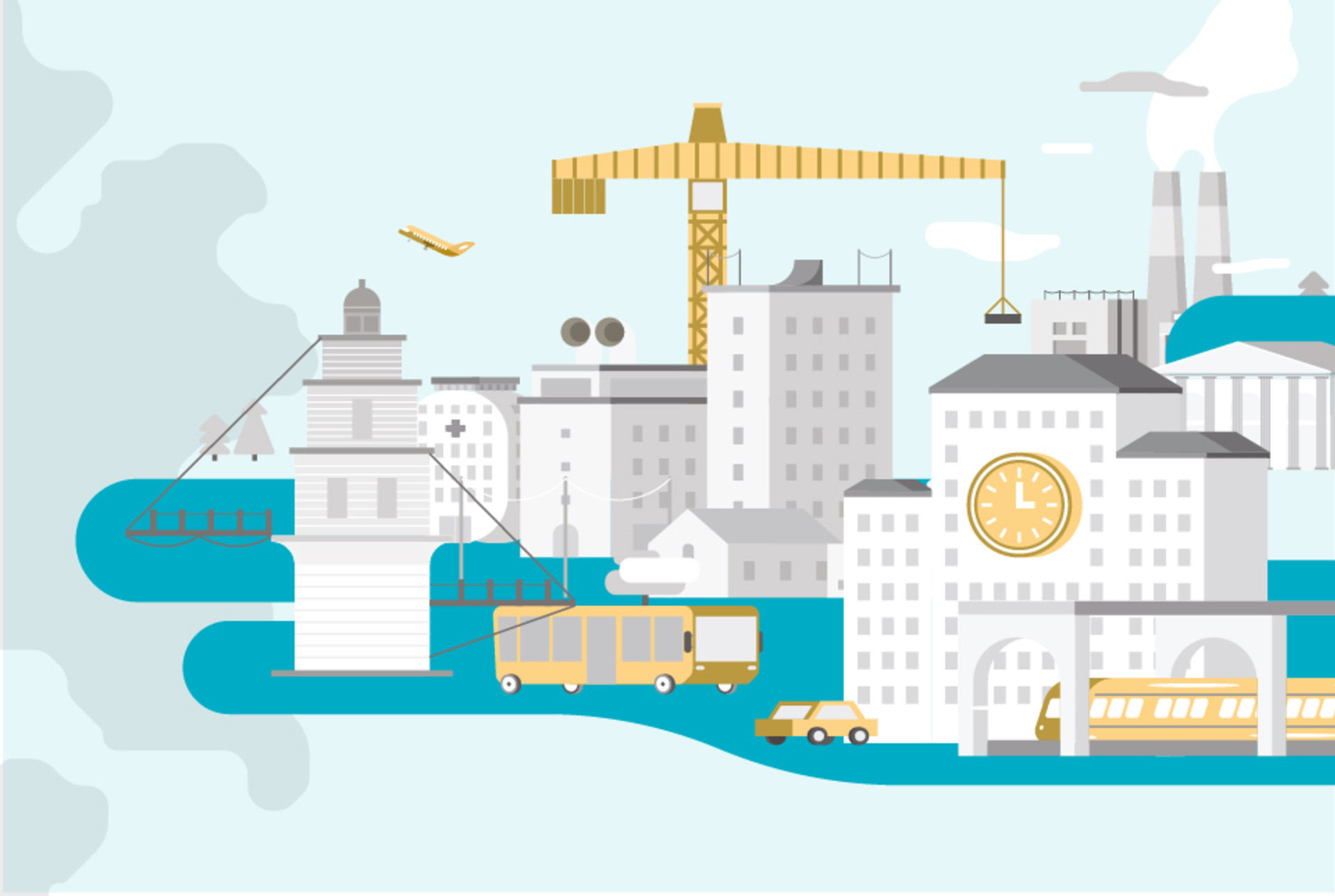 80%: 8 out of 10 cities around the world are likely to suffer significant damages from earthquakes.  (Source: UNHabitat)
Preventing risks and ensuring the longevity of infrastructure is an absolute necessity for Athanasia Manou, Giovanni Sansavini, Peifeng Ma and Iunio Iervolino, who devote their research supported by the AXA Research Fund to this topic. 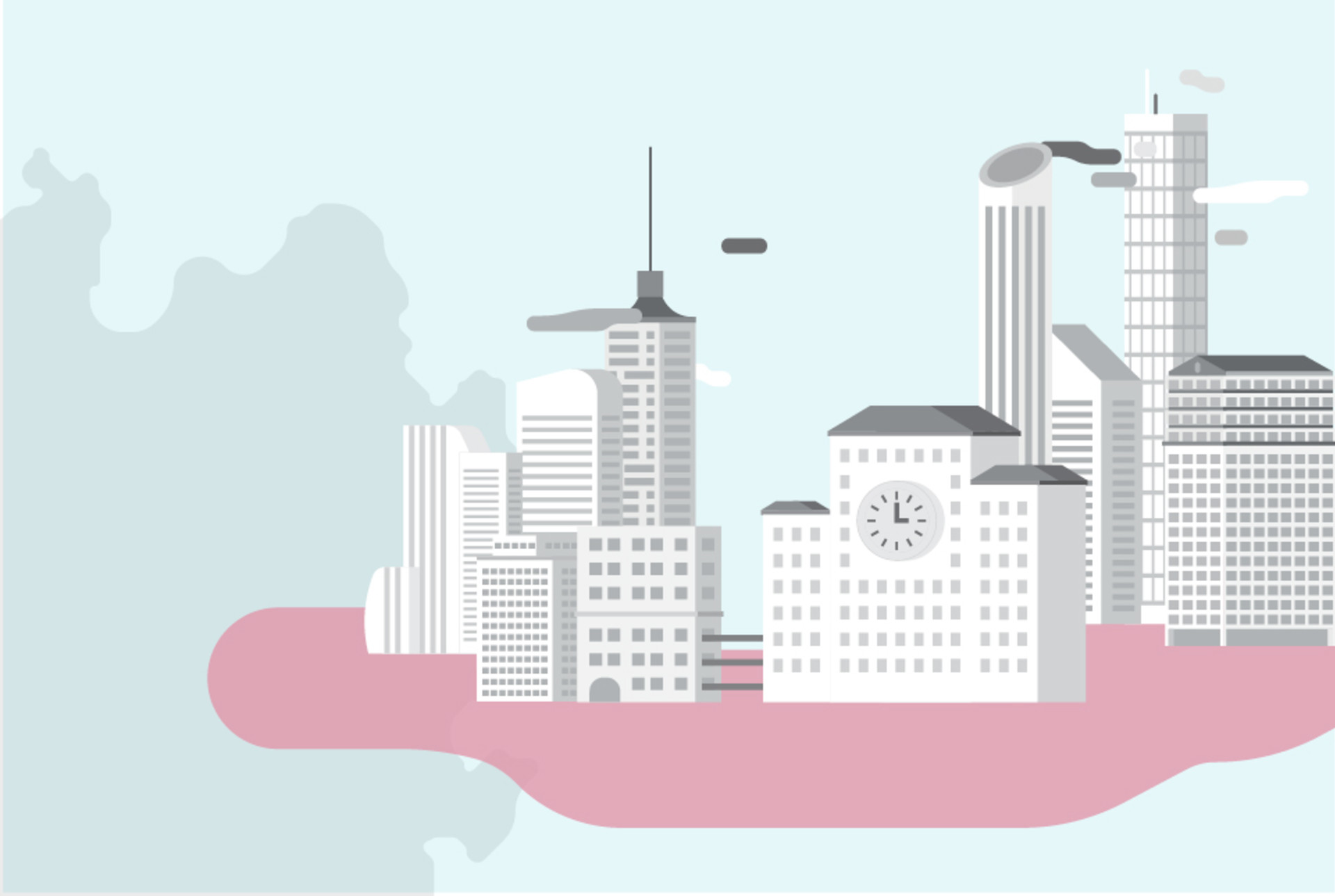 +60%: this is the evolution of CO2 emissions around the world between 1990 and 2013. (Source: World Bank)
What can we do to keep pollution from suffocating urban populations? Research by Magali Dreyfus, Sverre Vedal and Fulvio Amato aims to deepen our understanding of this phenomenon, while also proposing concrete initiatives. 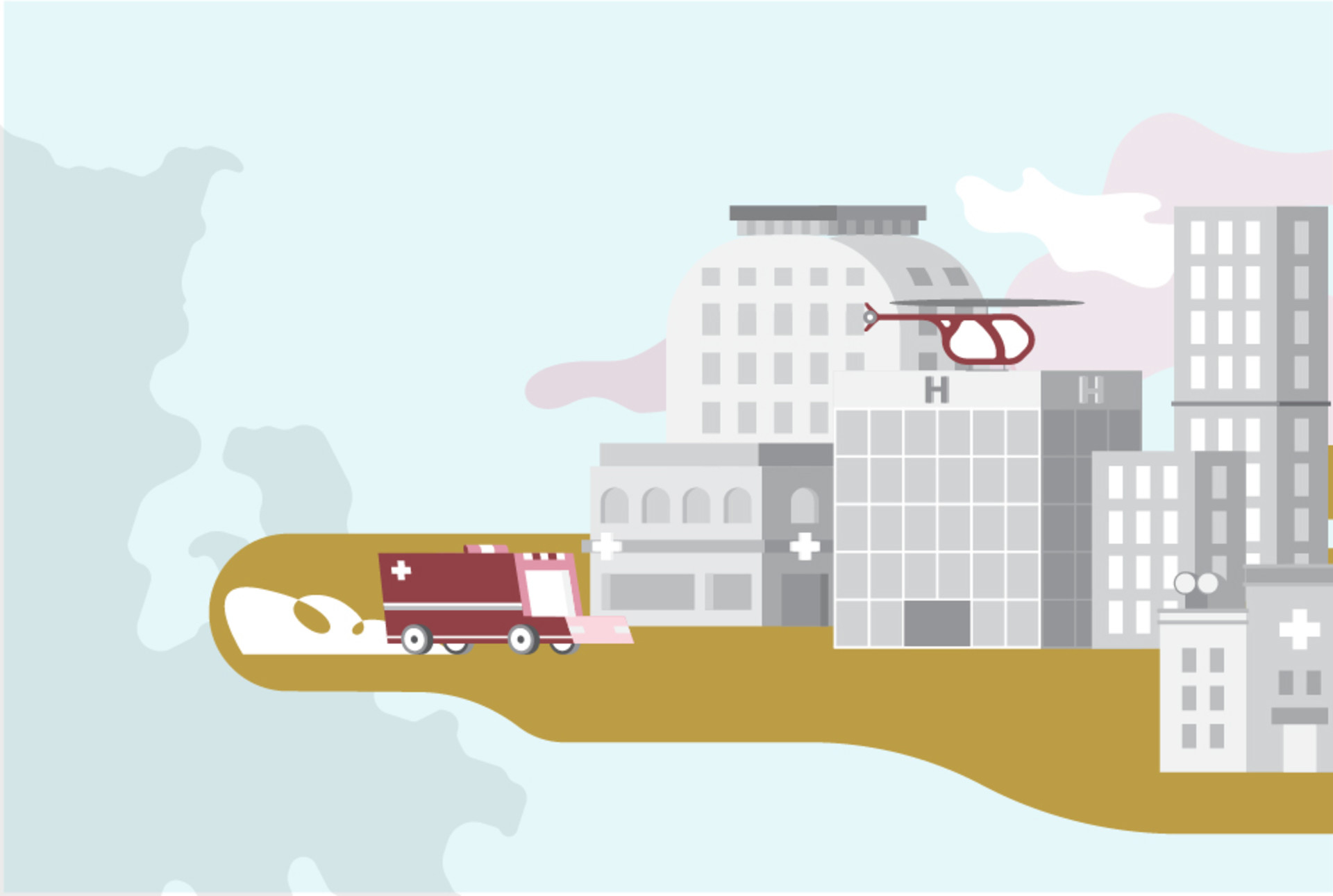 44%: this is the percentage of countries around the world with less than one doctor for every 1,000 inhabitants. Africa is the continent where the lack of doctors is most striking. (Source: WHO)
How to keep cities from becoming hotbeds for epidemics: that is the topic researched by Simon Cauchemez and Petra Klepac, both supported by the AXA Research Fund. 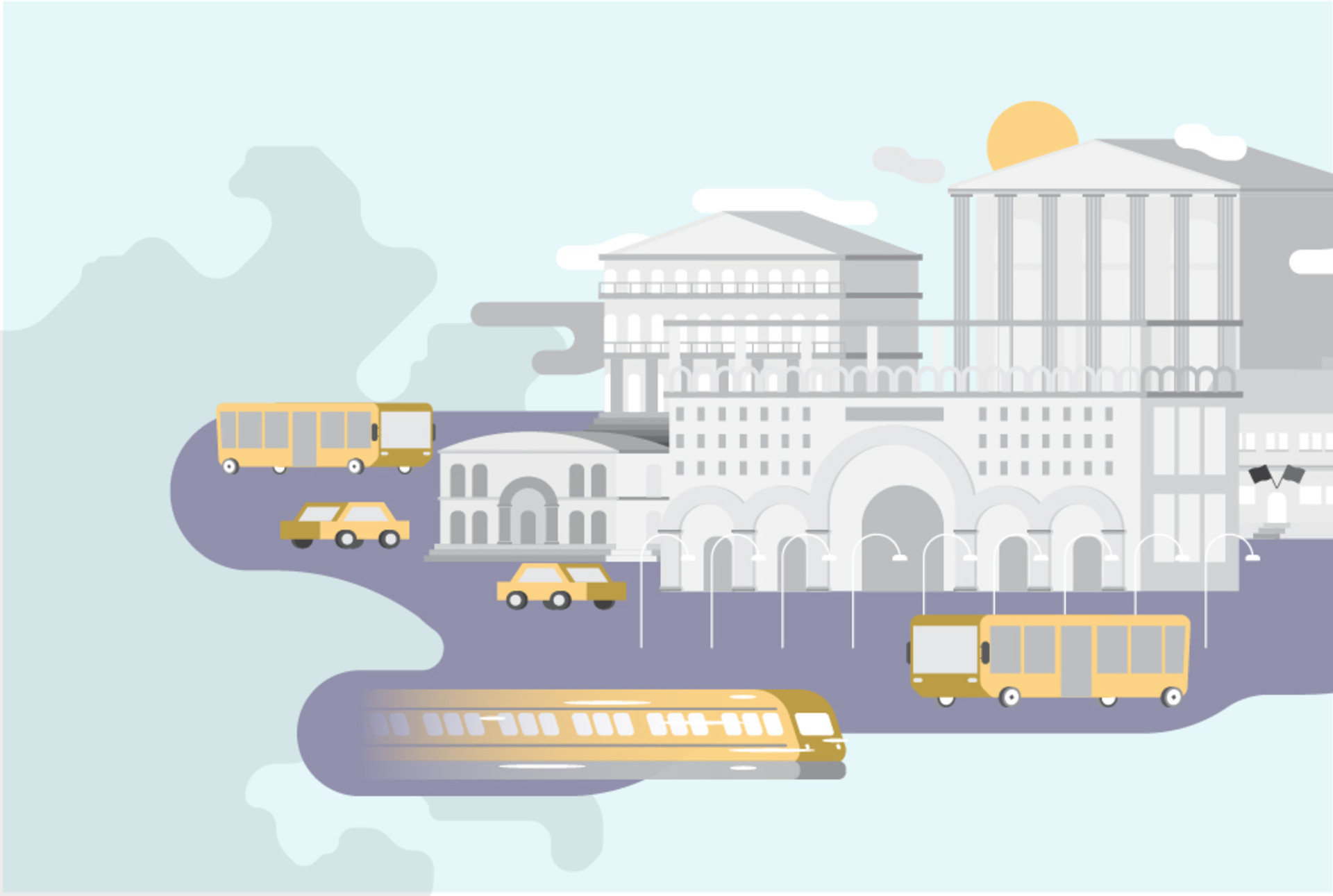 Since 1990, 33% of the world’s urban population is estimated to live in slums or precarious housing. (Source: PwC)
How can we protect and support our most vulnerable populations? Field research by Cassidy Johnson, William Donner and Katrina Brown has helped to launch local initiatives, which may be replicated in other areas around the world.
Want to discover the leading researchers and research projects in the field of resilience? Want to learn more about the various initiatives in place around the world?
You can download the Resilient Cities Guide
To learn more:
Discover all the AXA Research Fund’s actions and the projects it supports
Follow the AXA Research Fund on Twitter

COVID19 - Urban Thinkers Campus - Facing Urban Vulnerabilities in the COVID-19 Crisis: What is needed to address hot spots and build resilience
4 May 2020