Africa has a unique opportunity to change their current urban development course. Despite contributing the least to climate change African cities are already experiencing the impacts of a changing climate, with increased frequency and intensity of extreme weather events, droughts, heatwaves, floods and changing rainfall patterns. However, since these cities are still developing to meet the continent’s rapidly urbanising needs, they have the opportunity to shift their development trajectory to simultaneously address these challenges and avoid the future emissions and climate change risks that are inevitable should they continue on their current track.

In order to do this, cities must first understand their current climate reality and what it could look like in the future. ICLEI Africa, together with our key climate change projects and partners, has been working with our cities to not only collect this crucial data, but to use it to change urban Africa’s development course and take tangible climate action.

Why cities should collect climate data – stories from the field 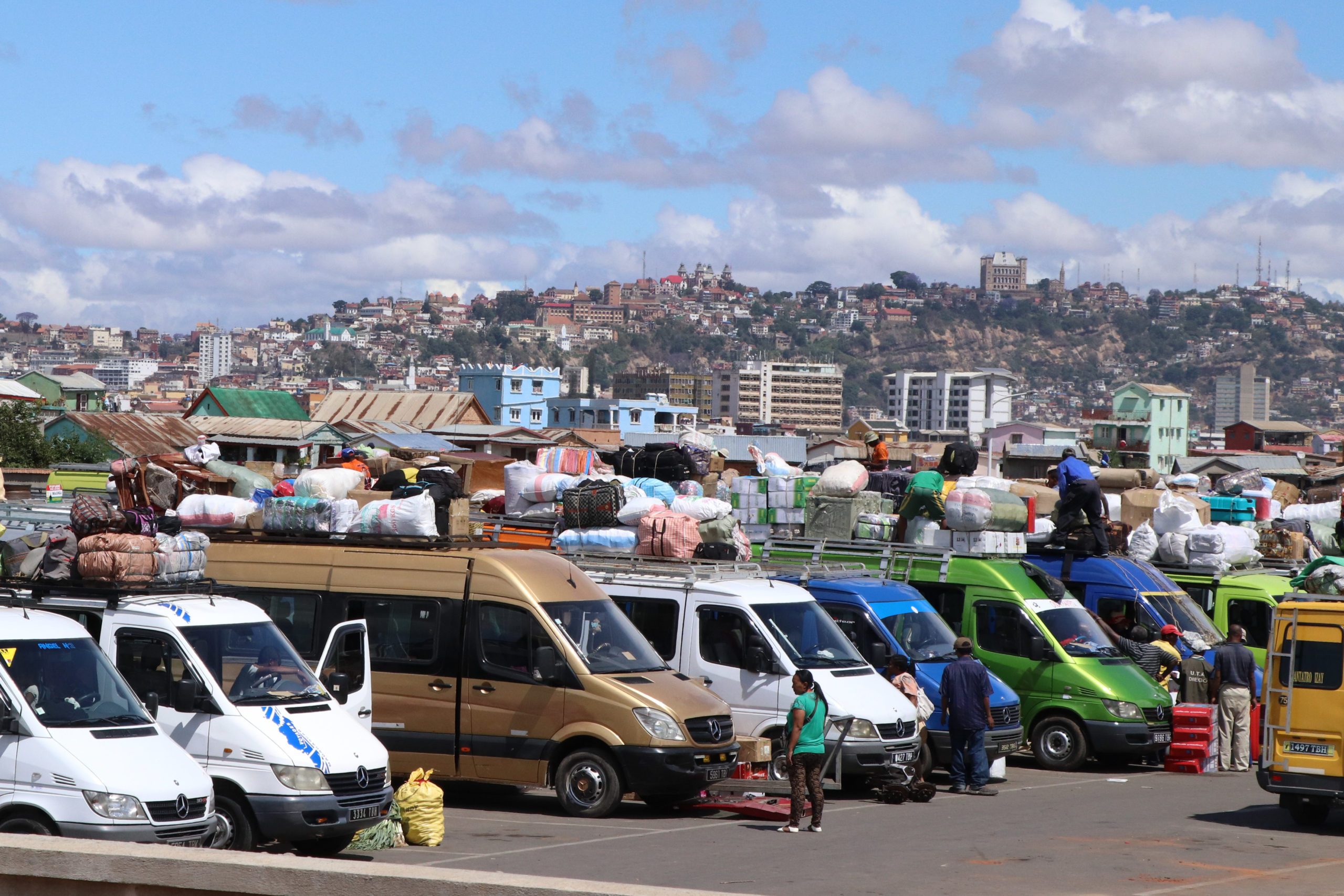 In 2015, 195 countries across the world signed the Paris Agreement, more than 30 of which are in Africa. These countries are obligated to reduce their emissions and take action to limit future effects of climate change by meeting Nationally Determined Contributions (NDCs) set by each country. The NDCs have specific targets for cities to meet. To support this, cities compile baseline reports like Greenhouse Gas Emissions Inventories (GHGIs) and Risk and Vulnerability Assessments (RVAs), set targets and develop Climate Change Action Plans.

While the reports are not a requirement, they provide incredibly useful insights. In Nacala, Mozambique, the GHGI showed that the city’s emissions would grow by about 8,000tCo2e between 2016 and 2030 should no policy interventions or emission reduction actions be undertaken, but it would reduce by as much as 50% if they met the political aspirations set out in their target setting report. This is only one of the findings from our GHGI work as part of our Climate Action Planning (CAPs) project.

Three districts in Rwanda recently involved community members to compile their RVAs. They shared their lived-experience and knowledge on the population groups, services and sectors most vulnerable to, and at risk of, the impacts of climate change. This approach, which forms part of the Urban-LEDS II project, filled the data gaps often encountered in African cities with local, context-relevant knowledge. It’s a transformative approach to learning that invites all who call a city home to co-produce practical interventions that can truly enhance resilience in their cities. It’s increasingly considered more useful than the results of traditional data collection. The FRACTAL project, a pioneering co-creation research project of which we are a part, proved it over and over again. 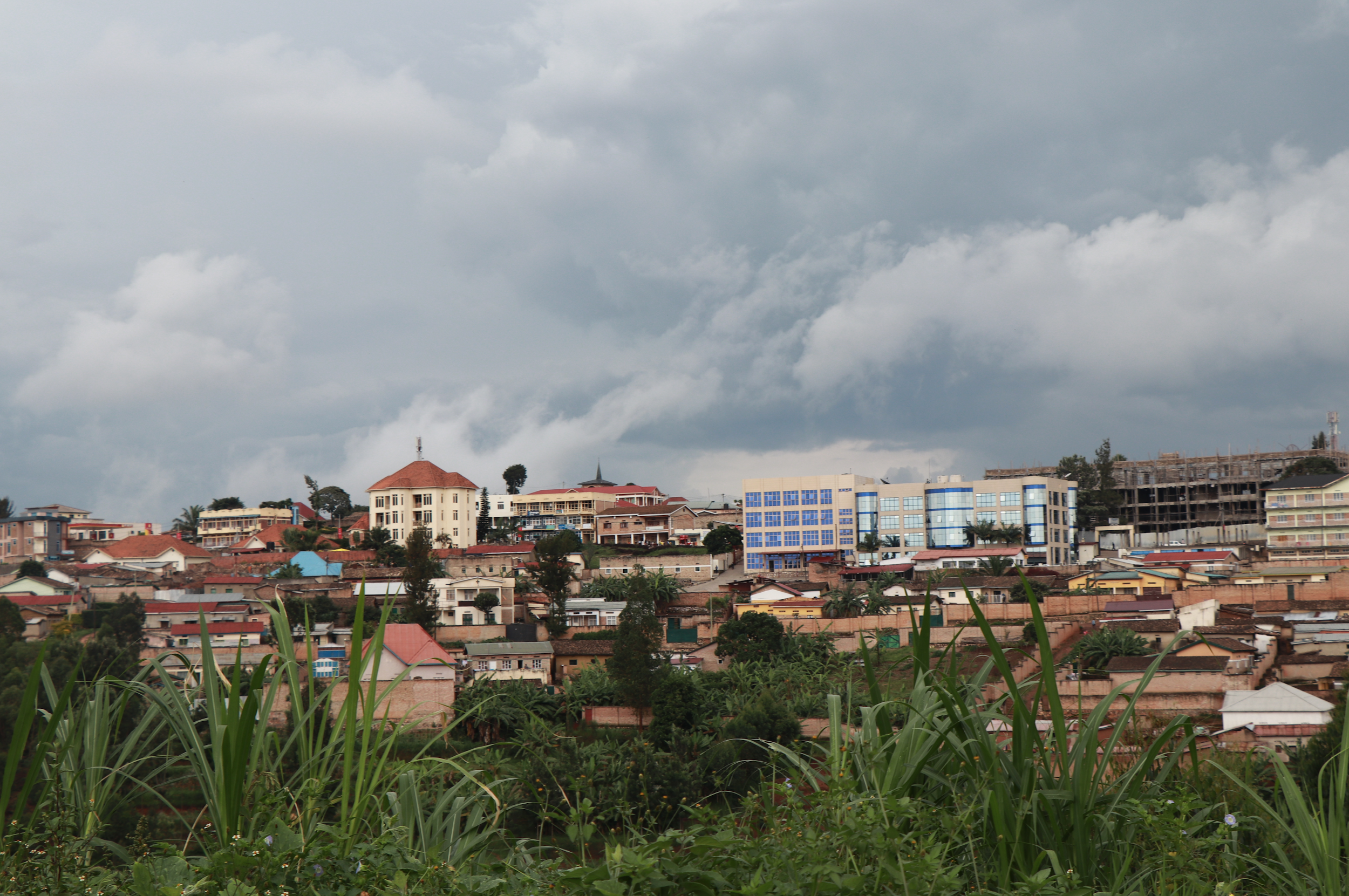 The WWF’s One Planet City Challenge encourages cities around the world to report climate data through the ICLEI-CDP Unified Reporting Platform. In 2020, 250 cities took part and the small city of KwaDukuza in South Africa came out the national winner. The international jury was particularly impressed given the town’s historically disadvantaged urban context and ambitious climate actions. We worked closely with KwaDukuza, an Urban-LEDS city and ICLEI member, to compile their GHGI and RVA reports, ensuring that the local climate data collected for the reports support the city in future reporting of their climate action.

In Bobo Dioulasso in Burkina Faso, our team is working with city officials to co-create the baseline reports using primary data and through hybrid in-person and virtual workshops with the technical city staff as part of The Covenant of Mayors in Sub-Saharan Africa (CoM SSA) initiative. The process is helping officials to truly understand their city’s current climate and energy access situation in order to meet with decision makers to not only respond to the impacts of climate change but also bring additional benefits to the city.

Doing baseline studies can help cities see where they are and where they are going should they continue on their current track. It provides the clarity needed to set targets for a low-emission, energy secure and climate resilient future and how they can achieve it. CoM SSA captures these goals in Sustainable Energy Access and Climate Action Plans (SEACAPs) in a section on target setting. Targets include quantitative mitigation goals and measures to get there as well as opportunities for adaptation. To help cities with compiling their SEACAPs, we contributed to the SEACAP Toolbox, a set of comprehensive slides to take city officials through the process step-by-step. The Toolbox will also be available in French in March this year and an online course on developing a SEACAP is in the pipeline for signatories.

From reporting and targets to tangible action for people and planet 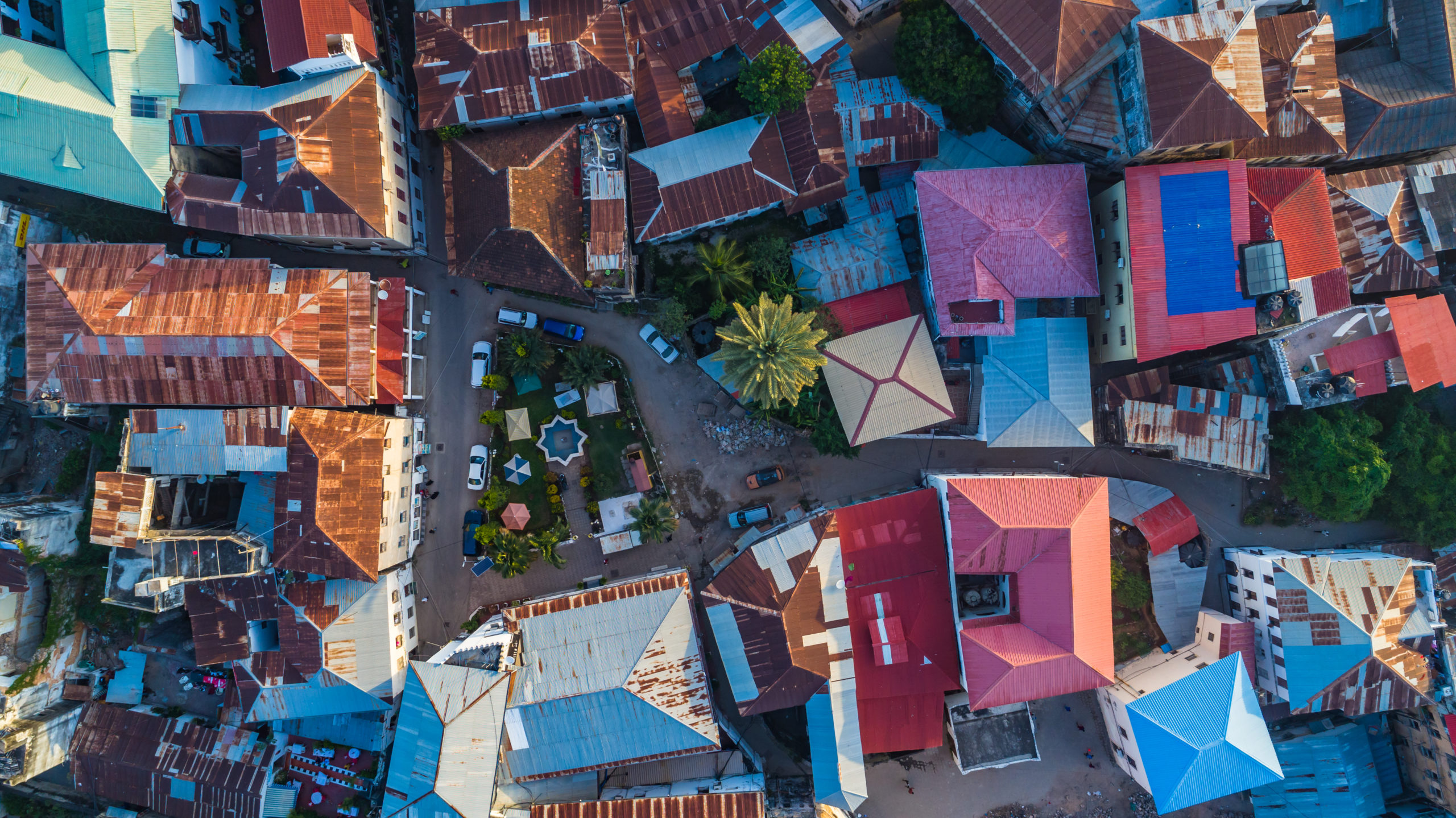 In Rwanda two healthcare centres are receiving energy efficiency and rainwater harvesting systems which will increase energy security and, through solar water heaters, ensure running hot water to vital components of the centres, including a maternity ward. In South Africa, seven municipalities are installing building metering technologies to reduce energy consumption in government buildings, some of the largest contributors to a municipality’s GHG emissions. Both of these success stories show how, if done well, climate reporting flows straight into climate action. These implementation projects are an outcome of the Urban-LEDS II project, where desktop research and stakeholder consultation fed into a comprehensive reporting exercise.

Moroni, the capital city of The Comoros, used to run solely off petrol fueled generators, but after completing their reporting through the CAPS project, they decided to replace their street lights with solar street lights. Not only will this reduce emissions, but it will also reduce reliance on imported fuel and provide light deeper into the evenings, as the batteries will store the solar energy built up during the day. This will likely have incredible benefits for gender equality, safety, health and education. The women, who run the shops along the main roads, will be able to keep their shops open later while their children can do homework outside. Both women and children will feel safer walking home at night and the air they breathe will be less polluted.

While the baseline reports guide action in one way, it is also important that the climate knowledge used to compile these reports are mainstreamed into policy and planning, essentially becoming part of the city’s systems. The FRACTAL project is doing exactly that by providing cities with more relevant climate information applicable to the city’s reality to help city leaders better understand and anticipate the impacts of a changing climate. The process of creating this useful knowledge is equally important in taking action, as it brings all the stakeholders involved together to co-produce knowledge and build better relationships across sectors, departments and organisations. This paves the way for holistic climate action in each city.

Climate action requires finance, but sound climate planning can help with that

One of the biggest challenges African cities face on their sustainability journeys is accessing the finance needed to implement on-the-ground projects. But a sound climate action planning process could be the key, as it provides the detail required to create a robust project proposal. During a session hosted by CoM SSA at the Local Climate Solutions for Africa (LoCS4Africa) Virtual Congress in 2020, experts iterated multiple times that investors are much more likely to fund a project that has a strong proposal than one that has not.

When cities see the requirements for climate reporting they may feel discouraged, but it opens the door to build a city that is future-ready. ICLEI Africa meets cities where they are on their resilience journey to support them in compiling robust climate knowledge, reports and action plans. These provide city leaders with the opportunity to leapfrog from coal powered economies to hubs of activity powered by renewable energy sources where jobs are ample, streets are safe, the air is clean, and people can flourish in healthy, green, resilient urban spaces.

ActionAid Zambia: Mining companies must not be allowed to pollute with impunity
12 Feb 2021

Urbanet: What We Build Today Will Form the Africa and Africans of Tomorrow
8 Feb 2021