IFHP: COVID-19 could reset cities for the better

IFHP: COVID-19 could reset cities for the better

The COVID-19 pandemic is a profoundly urban crisis. The vast majority of the millions of reported cases worldwide are concentrated in overcrowded neighbourhoods and informal settlements. The virus - and government efforts to contain it - is testing virtually every city system to their breaking point. In the short term, it is disrupting basic services - from health and education to public transport and water and sanitation. In the longer term, it is exacerbating existing challenges such as unemployment, poverty and inequality.

From Miami to Mumbai, the virus and government lockdowns are deepening the fissures and fault lines that strafe cities. Regardless of a city’s economic development, a disproportionate share of COVID-19-related infections and fatalities are clustered among the most vulnerable residents, especially lower-income, minority, elderly, migrant households. The disease is a grim reminder of how economic geography is more important than physical geography in determining health outcomes.

While the future is more uncertain than ever, COVID-19 does not spell the end of cities. To the contrary. Contagious diseases have historically led to improvements in city life. The bubonic plague in the 13th century resulted in a prohibition on closed and squalid urban spaces. Malaria and cholera outbreaks in the 19th century triggered changes in ventilation and sewage systems. In the 20th century, typhoid, polio and flu pandemics resulted in changes to zoning, waste management and the design of landscapes and buildings.

Some opportunistic mayors, city councils, and civic entrepreneurs are reimaging cities in the COVID-19 era. Faced with revenue shortfalls and growing liabilities, they understand that cities will need to do more with less. Some of them are launching initiatives to build healthier, greener and digital cities that prioritize circular economics, micro-mobility, renewable energy, and more inclusive public spaces. Ideas like the 15 minute city or 20 minute neighbourhood are going mainstream from Paris to Melbourne. 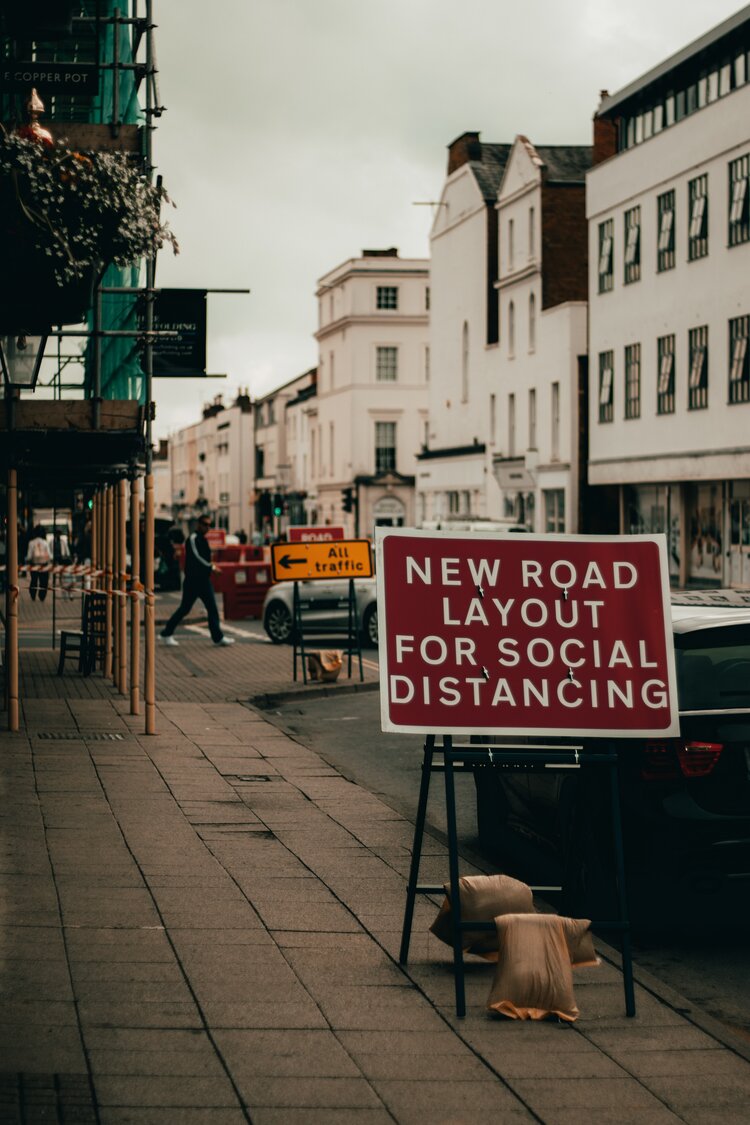 Photo by Alex Motoc on Unsplash

In a world of accelerating risks, the smartest cities will cultivate a pro-health mind set. They will have emergency systems in place, data-driven testing and treatment options, the ability to surge assistance, and mechanisms in place to coordinate responses in partnership with state and national governments. Such cities will prioritize their most vulnerable populations - especially long-term care facilities and low-income neighbourhoods. They will also support the retrofitting of the built environment to minimize overcrowding and maximize flow.

Some of the most enlightened urban leaders are aggressively preparing their cities for the most urgent challenge - the climate crisis. The most liveable cities of the future will be carbon neutral, walkable and cyclable. Investments in green jobs, a cleaner energy matrix, more efficient and multi-purpose buildings, parks and canopy not only reduces pollution, it can diminish congestion, improve public health and increase public safety. In the future, all procurement and investment decisions should be informed by their potential co-benefits for people and the planet.

Cities of the future also need to design-in inclusive digitization. COVID-19 has forced many people to work and interact online, effectively compressing a decade’s worth of digital onboarding into a few months. Cities that have already undergone a digital transformation - in terms of e-governance, e-commerce, and digital literacy - tended to rebound more quickly from pandemic-related lockdowns. Digitization can generate tremendous efficiencies, but it can also exacerbate vulnerabilities of networks and deepen digital divides if poorly managed. The most resilient cities will be those that secure their cloud, maximize privacy, and ensure open data for local innovation.

COVID-19 has been overwhelmingly traumatic from a health and economic perspective. Yet paradoxically, the virus has also revealed what’s best about our cities. The pragmatic and data-driven responses of city leaders, the expressions of solidarity and support within hard-hit communities, and the ingenuity of its residents are reminders that cities are centres of creativity, innovation and dynamism. Survey after survey shows that most people do not want a return to the “old normal”, the world of long commutes, crammed offices, and indoor existence. There is an opportunity for city leaders to take advantage of the shift in public mood, and genuinely build back better. This opening may not last long.

Article republished from IFHP, Article by Robert Muggah, co-founder of The SecDev Group and the Igarape Institute

WORLD URBAN CAMPAIGN: JOIN US AT THE WUC Assembly on Tuesday 3 November
2 Nov 2020